For their help in the realization of the symposium, we are thankful to all members of the Hungarian Studies Congress Organizing Committee, especially Ferenc Pozsony, Árpád Töhötöm Szabó and their colleagues at the Babeş–Bolyai University. For their support during the preparation of the symposium and the publication of this proceedings, we are thankful for the Directory Board and colleagues of the International Association for Hungarian Studies, especially Tuomo Lahdelma, István Monok, Sándor Bene, István Dobos, Judit Nyerges, Ildikó Detre, Mónika Csapó and Krisztina Karizs, teaching assistant and Attila Gyula Kiss, doctoral student at the Hungarian Studies Program at the University of Jyväskylä.

The International Association for Hungarian Studies′ Doctoral Symposium-series continues in 2013 August. The venue will be the Eötvös University, Budapest. You all are welcome there as well! Please follow up the webpage of the Association for information and sign up to the Newsletter!

In 2012, the year of the 140th anniversary of first publication of Friedrich Nietzsche′s Die Geburt der Tragödie, I defended my doctoral thesis at the University of Jyväskylä.

The title of my dissertation is "Body, Epistemology, Interpretation: Friedrich Nietzsche and Karl Kerényi". 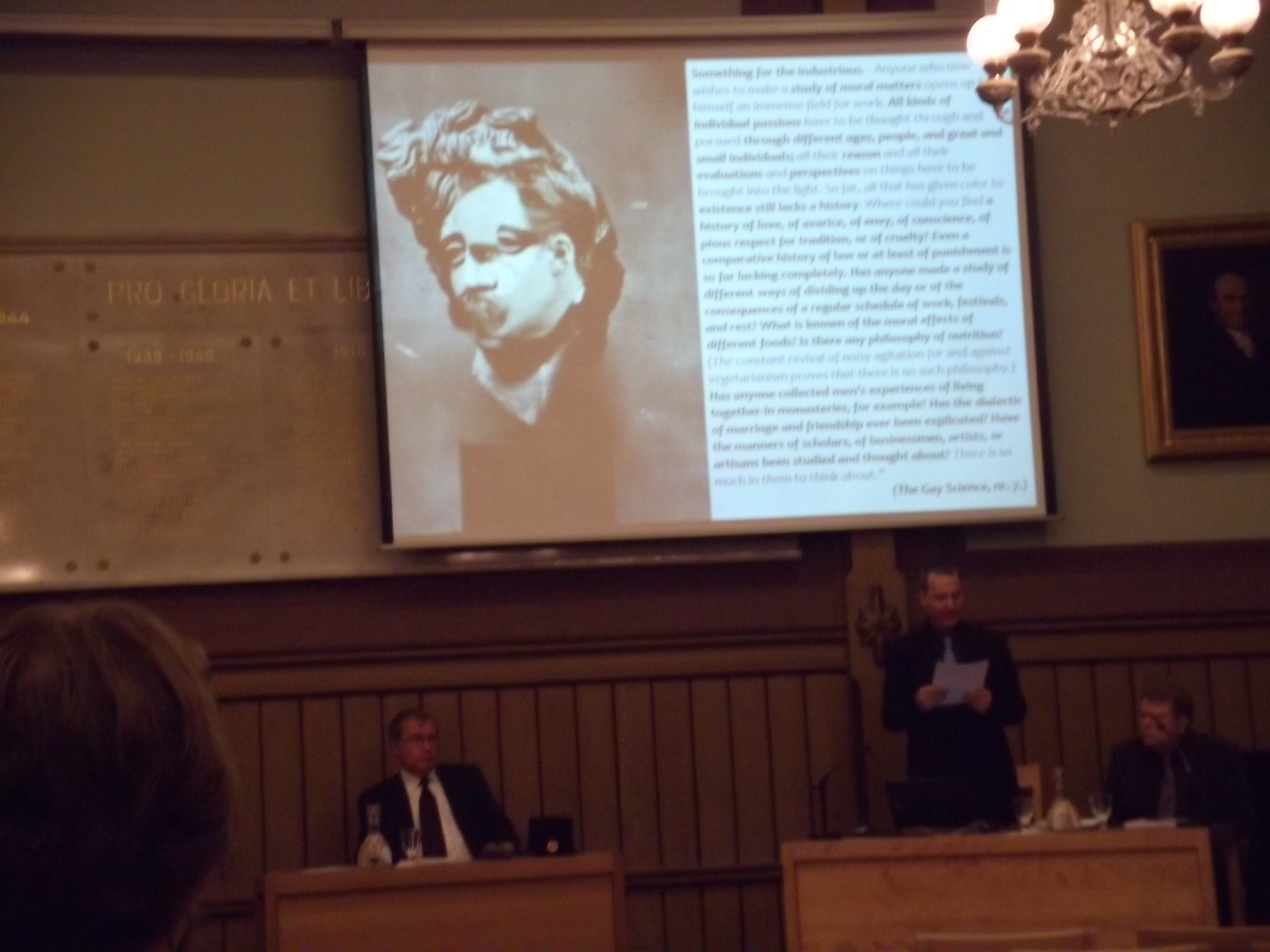 Opponent was Professor György Tverdota (Eötvös Loránd University, Budapest) and custos was Professor Tuomo Lahdelma (University of Jyväskylä). I dedicated my doctoral thesis to Professor Emeritus Tarmo Kunnas on his 70th anniversary for his unwavering support and encouragement throughout my many years in Finland. The defense took place on November 21, 2012, at 2 pm in the Jyväskylä University′s Old festival hall (Seminaarinmäki, S212) which was inaugurated in 1883, in the year when Nietzsche′s Also sprach Zarathustra: Ein Buch für Alle und Keinen was published.

I am grateful to everybody who attended the event or supported me other ways! Thank You!

This is an introduction to a compilation of eight articles on the connection between Friedrich Nietzsche′s philosophy and the Hungarian classical scholar Karl Kerényi′s theoretical innovations in classical studies. 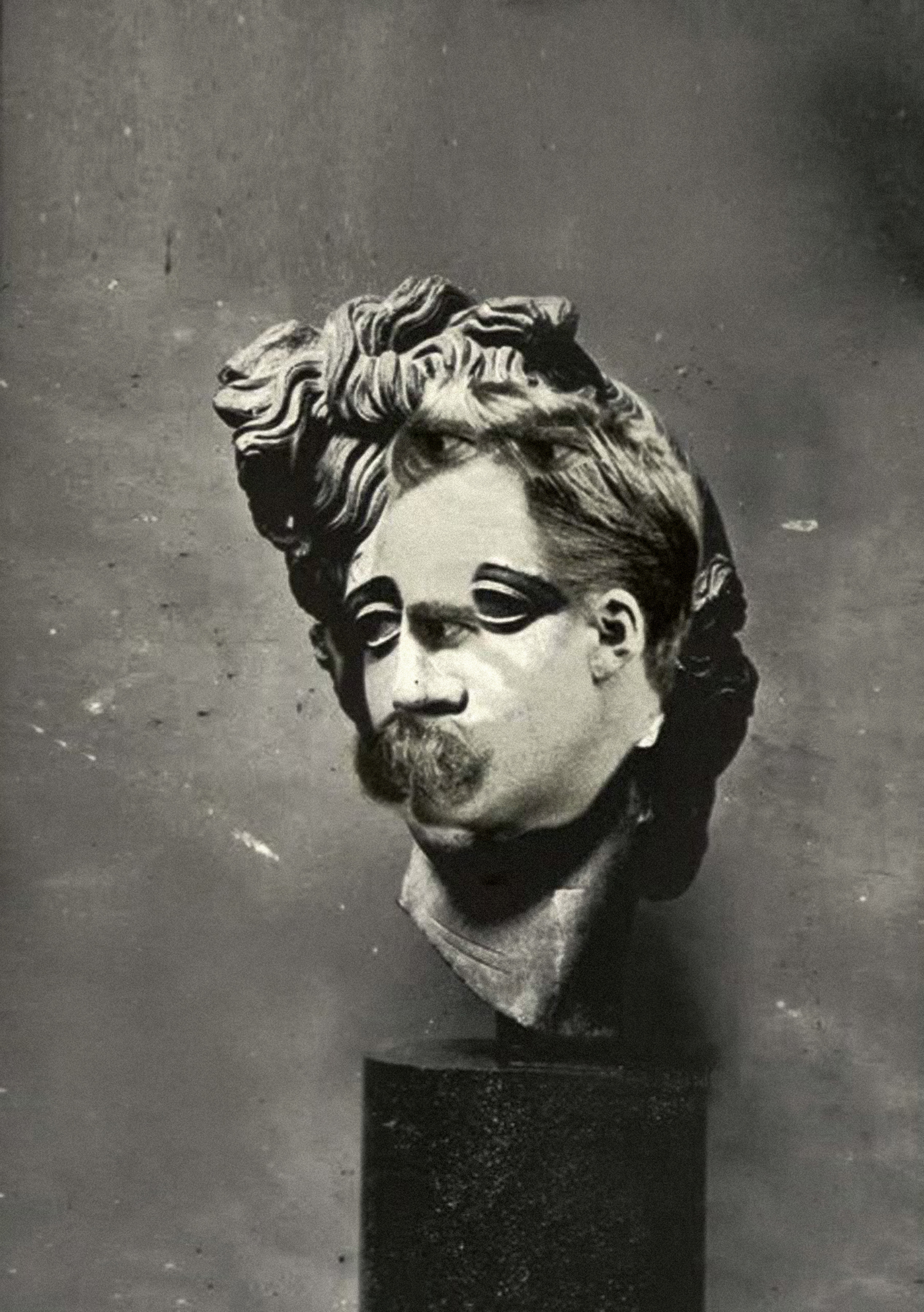 Friedrich Nietzsche′s oeuvre became a basic reference point for various discourses representing the modern, late modern, or postmodern era. Recently, several new theories gained ground in philosophy and in literary theory that are significantly related to different interpretations of Nietzschean thought. Nietzsche′s cultural and anthropological investigations are inseparable from his reflections on the human body as a complex organ of cognition presented in various disciplinary and narrative registers. Therefore I explore the patterns of corporeal narrativity in Nietzsche′s multilayered philological, philosophical, and physiological insights and point out a unique relationship between the Nietzschean notion of the human body and mind and the Nietzschean conceptions of interpretation, art, creativity, psychology, morality, and the order of scientific discourse and cultural traditions.

Since Nietzsche created a complex discursive link between the critique and renewal of classical philology and the critique of modern philosophical and scientific epistemology, his specific position had a significant impact on the internationally renowned Hungarian classical philologist Karl Kerényi (1897-1973). The interdisciplinary, and in some respects interartistic, influence of the Nietzschean oeuvre on Kerényi′s investigations is a source of inspiration for Kerényi′s main theoretical innovation as well, the so-called sensuous tradition of antiquity. This is a specific research method that exceeds Bildung′s traditional epistemological framework, and like some other methodological innovations of the 1920-30s German classical studies (cf. Werner Jaeger, Walter F. Otto, Karl Reinhardt, Franz Altheim), its analytic and interpretive presuppositions also depart decisively from the positivist approach, still dominant in the nineteenth-century′s mainstream humanist epistemology. Kerényi′s conception of the sensuous tradition of antiquity extends the research focus towards such topics as the materiality of the medium and takes into account the corporeal aspects represented by the research material and even the researcher′s corporeal experiences during the research process. Kerényi unfolds this theory mainly from Nietzsche′s studies on Dionysos, the Nietzschean Walter F. Otto, and from his own original research related to Apollo and Dionysos. Kerényi′s Nietzschean concept of the sensuous tradition of antiquity plays a unique role in the opening up of the classical studies for modern psychoanalytical, philosophical studies, and artistic work. The extraordinary results that Kerényi brought to light with this new method – which he meanwhile developed into a new, complex transdisciplinary research ′tool′ – became the foundation for Kerényi′s later collaborations with Carl Gustav Jung, Thomas Mann, and Hermann Hesse after Kerényi′s emigration to Switzerland in 1943.

My research questions were: (1) how can we identify the Nietzschean propositions for the methodological reform and the interdisciplinary, moreover, cultural re-contextualization of classical philology and their parallel corporeal narratological aspects?; (2) How did the intended Nietzschean methodological and philosophical reform set the stage for Kerényi′s own critical concepts?; and (3) How do the multifold consequences of the conceptual components of Nietzsche′s and Kerényi′s classical philological practice lead to the complex notion of classical philology as an existential science? Indeed, this existential science on the one hand (a) aimed to de(con)struct the cultural and scientific epistemological foundation of the 18-19th-century′s leading West-European idea, the so-called Bildung; and (b) gave rise to alternative discursive perspectives on the problem of corporeality, which recently became an exceptionally important research topic in various fields of the humanities.

EAST-WEST PASSAGES: BOOKSHOW AND CONCERT in the Nyitott Műhely (Budapest)

The East-West Passage project from 2007 to 2010 was aiming to extend an ever-broadening perspective of the many-faceted culture of the Balkans. The full textual material of the Meeting at the Balkan Gateway International Interdisciplinary Conference is under publication in Hungarian language by the Jelenkor Publishing House. The first volume came out in December, 2011.

Entrance fee: 500 HUF (you support the Nyitott Műhely with this Entrance Fee)